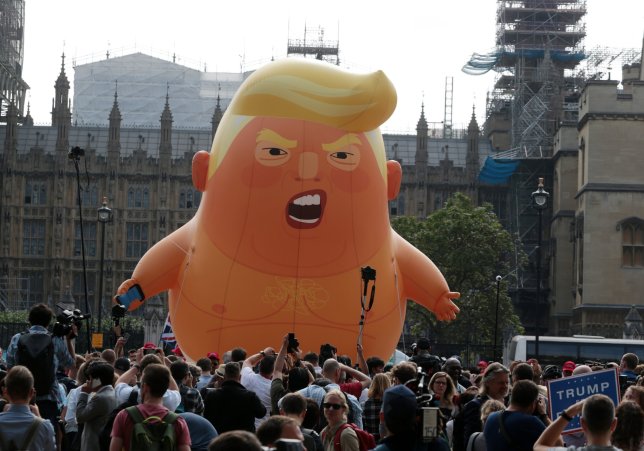 The Rise of the New Right: Cultural Politics and Counter-Strategies

The 2016 U.S. presidential election marked a dramatic shift in the cultural politics of the right. The Trump administration has pursued a mixture of familiar conservative policies (cutting taxes on the wealthy, deregulation, advancing an Evangelical social agenda) and a revival of longstanding populist goals, such as the violent suppression of immigration, international disengagement, and trade wars. Yet at the same time, the new right’s politics have ushered in disorienting changes at the level of style and culture. The old emphasis on normalcy and decorum has given way to trolling and disinhibition. Social conservatism now coexists with an overtly sexualized and secular presidential persona. The racialized appeal to “the silent majority” is being reinvented as a protest of the aggrieved. The discourse of minority resistance on the left has been consciously taken up in the name of “white identity politics.” The strategy of resignification that gave us “queerness” is adopted by a far right newly proud to be “deplorable.” A subversive right-wing digital youth culture has developed a complex vocabulary and media strategy for “sticking it to the libs.” And these developments in the U.S. resonate in different ways with those happening under governments and movements led by other figures opposed to centrist liberalism: Orbán in Hungary, Bolsonaro in Brazil, Putin in Russia, Duterte in the Philippines, Le Pen in France, Modi in India—the list goes on.

In this course, we will study the emerging cultural politics of the new right and explore effective counter-strategies. We will read a variety of critical analyses written by academics and other intellectuals as well as primary texts by right-wing ideologues and cultural objects (like films) that grapple with these developments. Some of our key questions will be: If the new right has indeed abandoned liberal “normalcy,” which guiding notions (such as “tradition” and “Western culture”) have taken its place? How does the new right conceptualize and enforce patriarchal gender relations in the contemporary world? How do its strategies for suppressing trans and queer people differ from those of conservative normalcy? What concepts of race and national belonging does it use (for instance, “human biodiversity”) and how much do they overlap with those of twentieth-century fascism? What role has digital technology and social media played in these developments? Should we understand these movements as alternatives to the widespread precarity and inequality generated by neoliberal capitalism or as the unvarnished manifestation of the worst features of this system? Each meeting will involve a short presentation followed by seminar-style discussion. Participants will have the option of sharing and receiving feedback on work of their own in any form (presentation, writing, art, etc.).