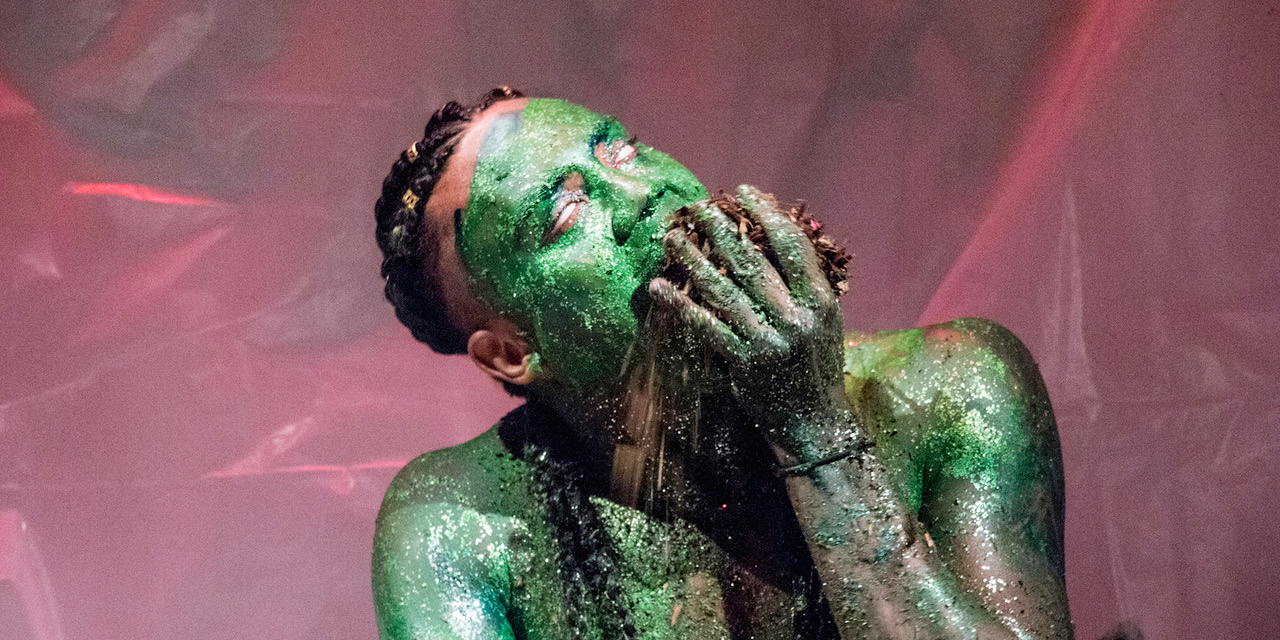 Some time ago a late comrade of ours asked the question: what do you wear to the end of the world? This year’s summer school in queer theory explore the wilds beyond the world as we know it, and investigates the prospects for unworlding, collapse, and negation as critical stances. Turning a gimlet eye towards the self-care mantras that increasingly pervade our catastrophic surround, the seminar will sustain interest in scenes of the self’s disappearance at the very moment of its doubling down on itself. Once again reopening the toolbox of queer theory to ask different questions and perform new genealogies, the seminar invites both scholarly and creative participants, as well as those who transgress divisions that were never that stable to begin with. Problems and topics to be discussed include:

— shifting notions of self and other

— anthropologies of the otherwise

— theories of desire, affect and anhedonia

All instruction will take place on site at The Serralves Museum of Contemporary Art, in Porto.

To apply, please send a brief letter of interest, your cv, and a sample of your writing or art or other representative work to isci@theisci.org Please also put “Queer Theory Rewilded III Application” in the subject line of your email and combine all written files, including the letter of interest, into one pdf (do not send multiple pdfs unless absolutely necessary). Do indicate as well whether you intend to participate in person or via Zoom.

Some tuition-free spots are reserved for residents of Portugal. Please inquire.

Jack Halberstam is Professor of Gender Studies and English at Columbia University and the author of the books Skin Shows: Gothic Horror and the Technology of Monsters, Female Masculinity, In a Queer Time and Place, The Queer Art of Failure, Gaga Feminism: Sex, Gender, and The End of Normal, and, most recently, Trans*: A Quick and Quirky Account of Gender Variance. Places Journal awarded Halberstam its Arcus/Places Prize in 2018 for innovative public scholarship on the relationship between gender, sexuality, and the built environment. Halberstam also recently published Wild Things: The Disorder of Desire and is currently working on a companion volume titled The Wild Beyond: Art, Architecture, and Anarchy.

Tavia Nyong’o teaches black and queer studies at Yale University, where he is Professor of African American Studies, American Studies, and Theater & Performance Studies. He is the author of two books, The Amalgamation Waltz: Race, Performance, and the Ruses of Memory and Afro-Fabulations: The Queer Drama of Black Life, along with numerous articles in academic and art venues. He co-edits the book series Sexual Cultures for New York University Press.

Damon R. Young is Associate Professor of French and Film & Media at the University of California, Berkeley, where he also teaches in the Program in Critical Theory, Women’s Gender, and Sexuality Studies, and the Berkeley Center for New Media. He is the author of Making Sex Public and Other Cinematic Fantasies and the co-editor, with Nico Baumbach and Genevieve Yue, of “The Cultural Logic of Contemporary Capitalism,” a special issue of Social Text, and, with Joshua Weiner, of “Queer Bonds,” in GLQ.