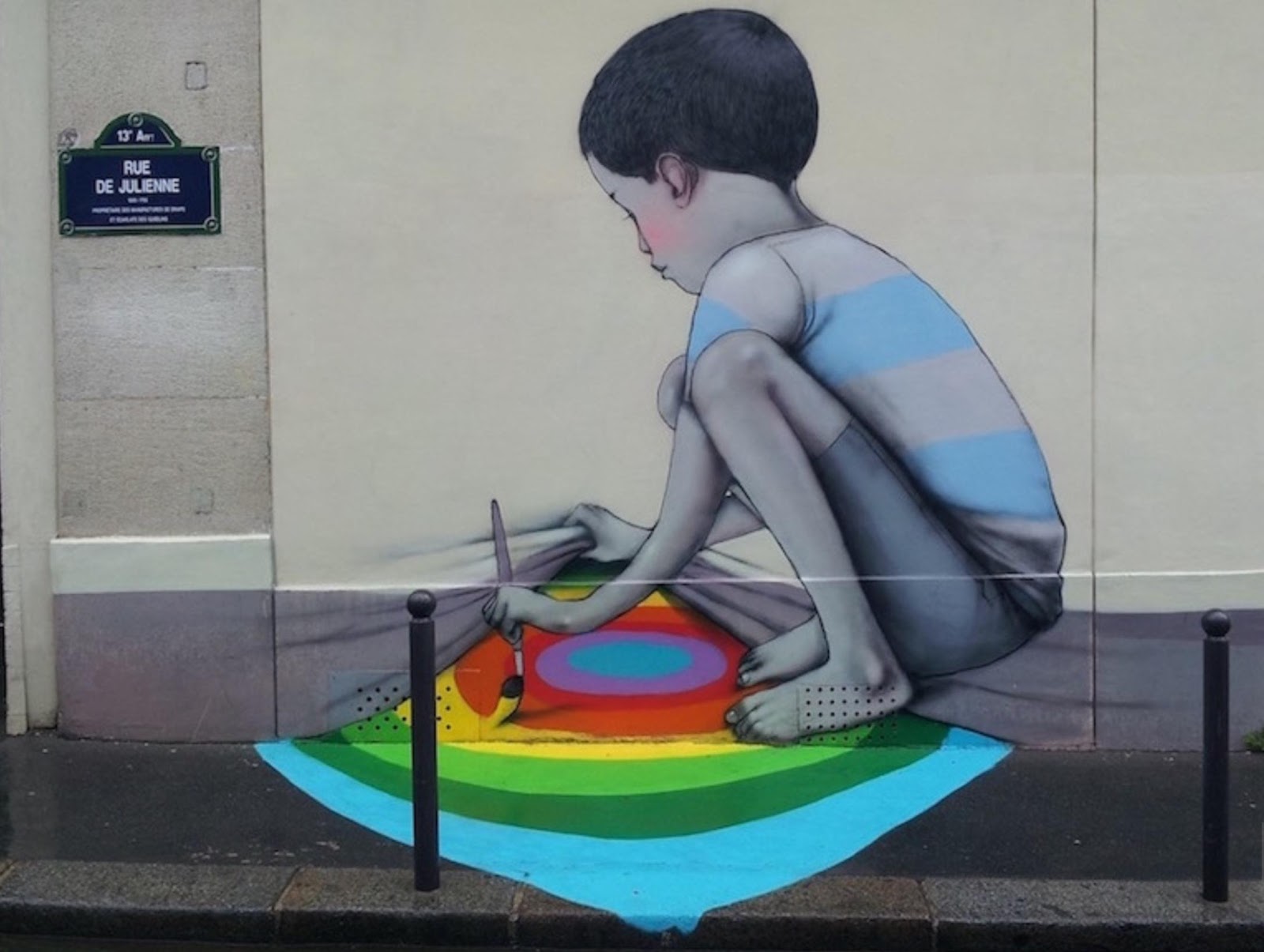 Same Old Stories: The French Novel and Its Contemporaries

What does it mean to call something contemporary? The word can be taken in two senses: the very recent past up until the present moment (as in the phrases denoting a stylistic or aesthetic characteristic: contemporary art, music, politics, religion…), and things that share time with one another (Camus being a contemporary of Sartre, Macron being one to Trump). In this course, we’ll read a set of recent French novels that resonate with some of the political, economic, and cultural conflicts that would seem to characterize the contemporary world. But rather than reflect on what the contemporary French novel itself is, our guiding question will be: How do these novels bring that contemporary world into view? How is it that these novels understand the world that we now share and what makes this world different from those that came before it?

After a brief introduction to the particular cultural significance that the novel has long had in France, we’ll read five novels from the last two decades that both probe the contemporary world and reflect on the limits and potential of the novel itself as a tool for that. We’ll begin with Jean-Philippe Toussaint’s Running Away (2005). An heir to both the nouveau roman and the slapstick humor of silent comedy, Toussaint weaves the formal experiments of Robbe-Grillet and Duras into the story of a man-without-qualities in the age of globalization heading back to Europe from Shanghai and China. Paradoxically named by its author an impersonal autobiography, Annie Ernaux’s The Years (2005) is an experiment in collective memory. Rejecting the tropes of the kind of life story that allows one to lay claim to individuality, Ernaux’s subject is what it is in popular culture, socio-political history, and the norms and quarrels of family life that makes us members of a generation. In the realm of speculative fiction, Minor Angels (1999) by Antoine Volodine (perhaps the most promising descendent today of J.G. Ballard and Philip K. Dick) will give us an introduction to his idea of the post-exotic: a world that one no longer travels from here to elsewhere, but from nowhere to nowhere. Three Powerful Woman (2009) offers a triptych of stories about three women who navigate the trials of immigration, mourning, and racism: winner of the prestigious Goncourt prize in France, Marie Ndiaye’s book addresses the contemporary social problems that women face internationally and how collective resistance binds them together. Published in 2014 and nominated for the Man-Booker prizer shortly after, Fiston Mwanza Mujila’s Tram 83 bears shades of William Burroughs and W.G. Sebald. Set in an unnamed postcolonial city in central Africa, the remarkable first novel is a dark picaresque of stasis and stagnant dreams haunting the frequenters of the nightclub that gives the book its title.

Taught in the style of a liberal arts seminar, this course is intended to provide adult readers of literature of all ages and backgrounds with an introduction to contemporary French literature and the new perspectives on politics, identity, and history that it offers. No French language skills are required, as all texts are available in English translation and discussions will be conducted in English. (People wishing to practice their French reading skills, however, are more than welcome!)

Matthew H. Evans is a writer and translator living in the Bay Area and a PhD candidate, currently on leave, in the University of California-Berkeley’s Department of French. He has taught French and Reading and Composition courses at Berkeley since 2010 and served as a lecturer in English at the University of Paris VII, Diderot. His writing and translations have appeared in the LA Review of Books, Deepleap, and Sui Generis. Matthew also served as an editor and managing editor of the journal qui parle from 2012 to 2019.