Peter Skafish is a cultural anthropologist who works between anthropology and philosophy on the question of what human thinking is, both in and outside modernity. He has a PhD in Anthropology from The University of California, Berkeley and has held the positions of Maître de conférences associé at the Collège de France, in Paris; Andrew W. Mellon Postdoctoral Fellow in McGill University’s Department of Anthropology; Fondation Fyssen postdoctoral fellow at the Laboratoire d’Anthropologie Sociale and the Collège de France; and visiting faculty at the University of California, Berkeley. In addition to writing the introduction to the English translation of Claude Lévi-Strauss’s De Montaigne à Montaigne and co-editing the book Comparative Metaphysics: Ontology After Anthropology, he has published essays in forums such as Angelaki, Common Knowledge, Cultural Anthropology, and Qui Parle. He is also a translator, including of Catherine Malabou’s The Heidegger Change and Eduardo Viveiros de Castro’s Cannibal Metaphysics (both of which he also introduced) and, the editor of the ISCI’s journal, The Otherwise. He is currently completing the book Rough Metaphysics: Speculative Thought in an American Channel (An Anthropology of Concepts) and was recently a research fellow at the Internationales Kolleg für Kulturtechnikforschung und Medienphilosophie at The Bauhaus-Universität Weimar. 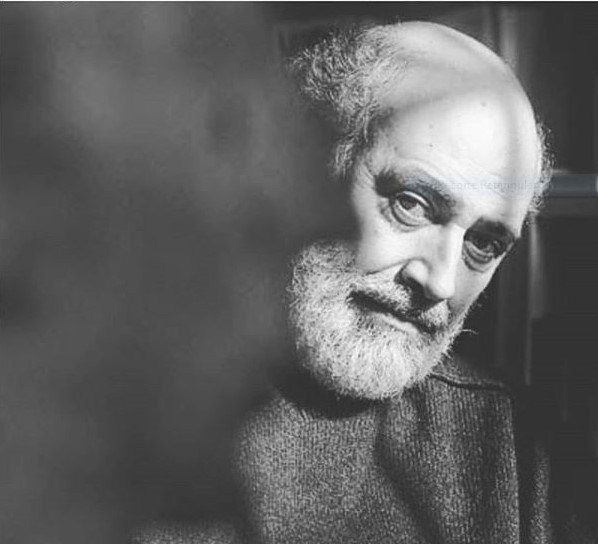 Nuno Gabriel de Castro Nabais dos Santos is Professor in the Department of Philosophy of the University of Lisbon and has also held positions at Warwick University and the University of Évora. He is the author, in English, of Nietzsche and the Metaphysics of the Tragic (Continuum), and, in Portuguese, of Estudos sobre Nietzsche (Relógio d’ Água) and A Evidência da Possibilidade: A Questão Modal na Fenomenologia de Husserl (Relógio d’ Água). He is the Director of the Lisbon arts and cultural center Fábrica do Braço de Prata and collaborates with the ISCI on its summer school program and other planned activities in Lisbon. 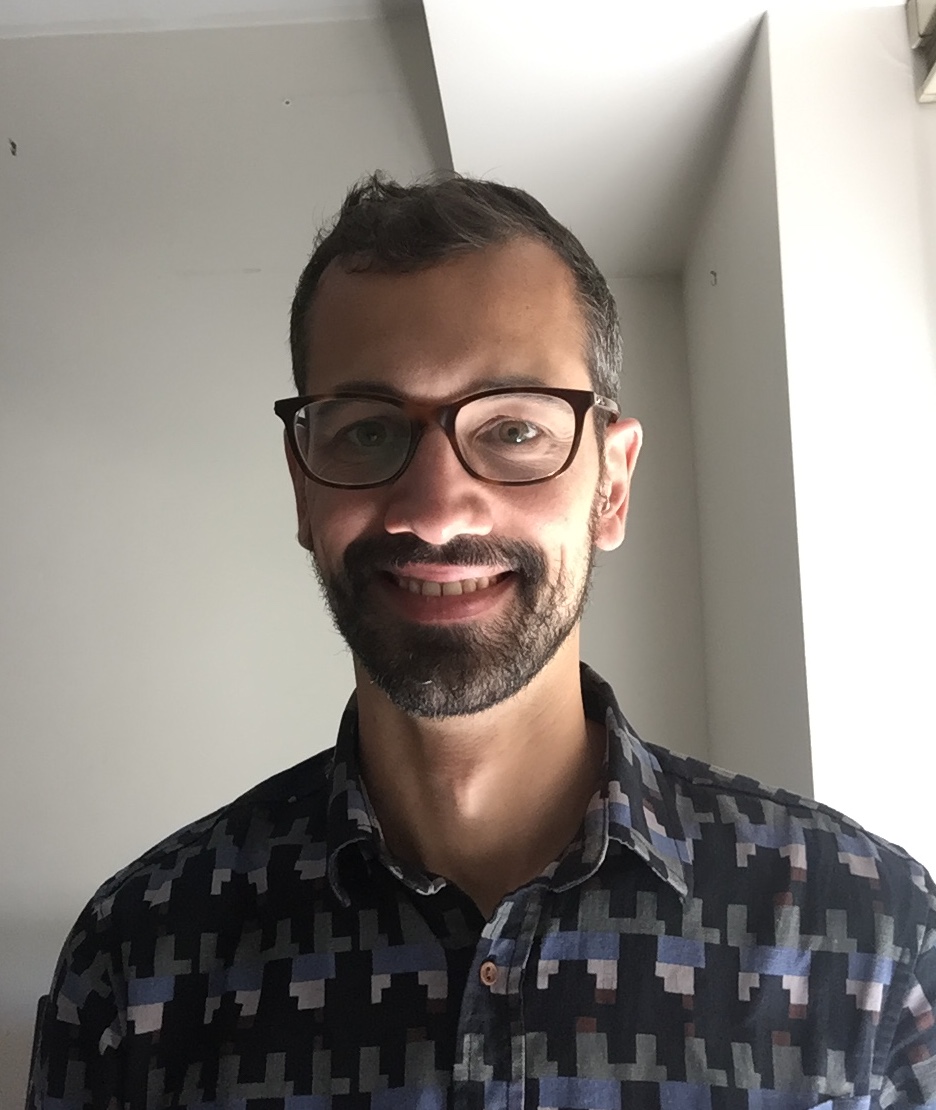